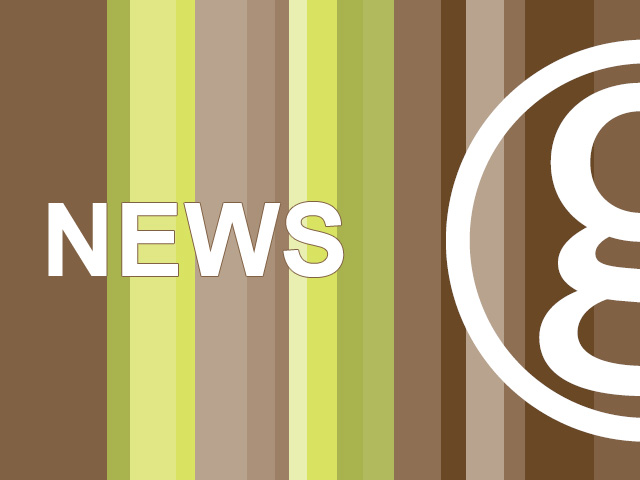 One of the oldest, most beautiful and sort after gems

Pearls are renowned for their shimmering beauty and iridescence. The Latin word for Pearl literally means “unique”, attesting to the fact that no two pearls are identical. Pearls can be sourced from either salt or fresh water. There are basically three types of Pearls: natural, cultured and imitation. A natural pearl (often referred to as an Oriental Pearl) forms when an irritant, such as a piece of sand, works its way into a particular species of oyster, mussel or clam. As a defence mechanism, the mollusk then secretes a fluid to coat the irritant. Layer upon layer of this coating is deposited upon the irritant until a lustrous pearl is formed. A cultured pearl virtually undergoes the same process. The only difference is that the irritant is a surgically implanted bead or piece of shell called Mother of Pearl. From the earliest time there have been countless references to the Pearl in the religions and mythology of many cultures. Ancient cultures believed pearls were a symbol of the moon and had magical powers

Contact us for more information about Pearls and how these can be incorporated into your bespoke piece of jewellery.